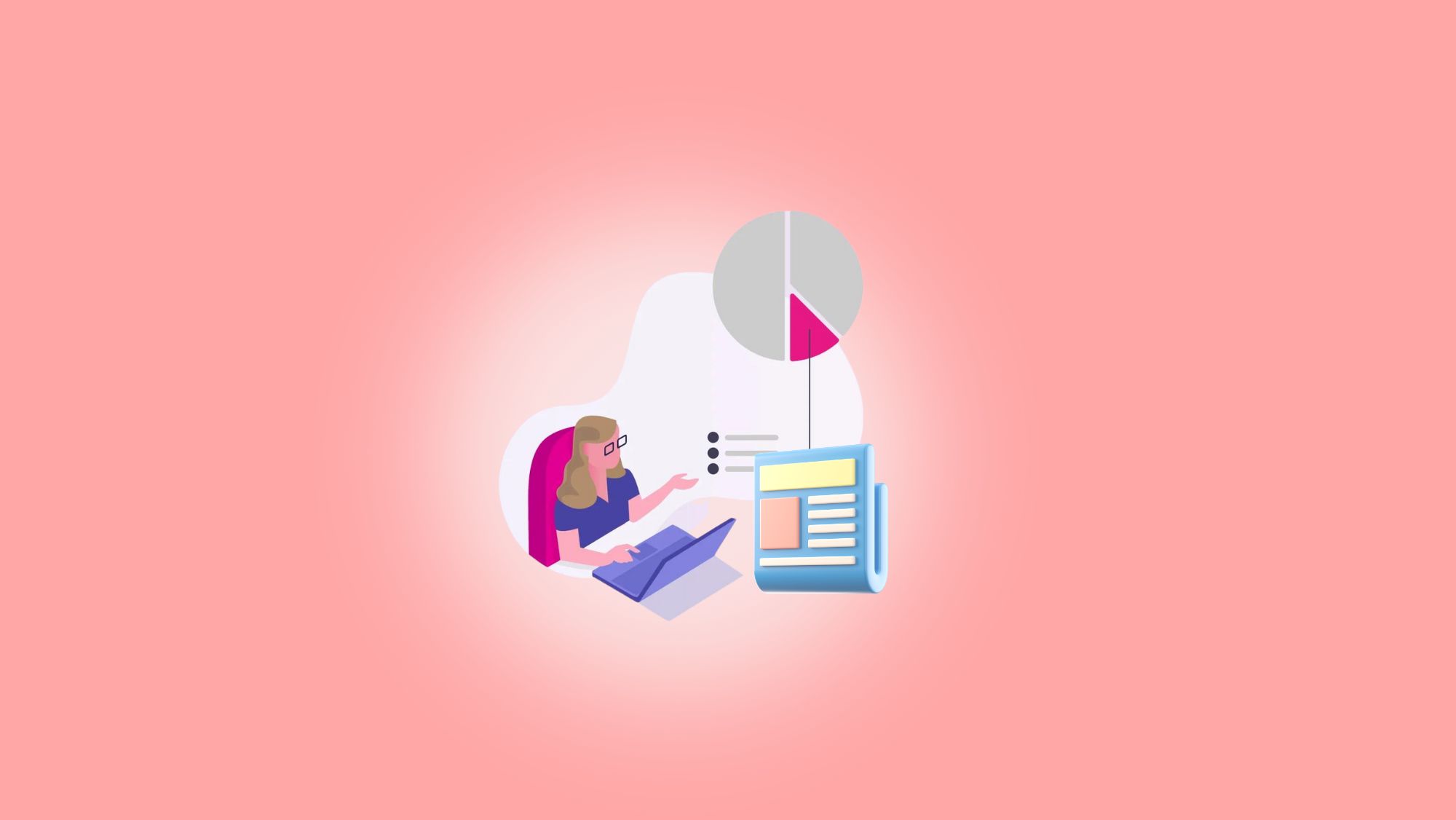 What is the Best way to learn Python

What is the best way to learn Python? This is the question many people ask me when they meet us to discuss on Python courses offered by iteanz.com.

Python is a general-purpose interpreted, interactive, object-oriented and high-level programming language. Currently Python is the most popular Language in IT. Python adopted as a language of choice for almost all the domain in IT including Web Development, Cloud Computing (AWS, OpenStack, VMware, Google Cloud, etc.. ), Infrastructure Automation , Software Testing, Mobile Testing, Big Data and Hadoop, Data Science, etc.

It’s no secret that Python is one of the most commonly used programming languages.For the past five years, Python has held the number one position as the“most popular coding language.”

Python is a favorite among many developers for its strong emphasis on readability and efficiency,especially when compared to other languages like Java, PHP, or C++.

If you’re like many people who first started out with Java, C, or Perl,the learning curve for Python is practically nonexistent. But the fact that it’s easy to learn is also the reason why some people don’t see Python as a necessary programming skill.

I beg to differ.Whether you’re starting a new company, or looking for a language to help you land a job, Python can and will push you to great heights.

So the question is what is the best way to learn Python ?

There are different ways one can learn python for example

What is the best way to learn Python depends on what is the objective of learning the Python Programming.

Previous Story
← Are You Ready For IoT - Internet of Things
Next Story
Technology Trends That Will Dominate 2019: Big Data, IoT, AWS and AI →

These Stories on Python

What is Machine Learning ?

Top IT Training Trends to Watch Out For in 2017

7 Reasons you should learn Python now